Jayapura, Jubi – The Mimika Police has released the autopsy results of four bodies of the Mimika murder, saying that two victims were shot and two others were stabbed. However, lawyer of the victims’ families Gustaf R Kawer believes that all four victims were shot.

“Mimika Police read out the autopsies at the grave site on Jalan Trans Mimika Poumako. According to them, Arnold Lokbere and Irian Nirigi were shot, while Atis Tini and Leman Nirigi were stabbed,” Kawer told Jubi in Mimika Regency’s capital of Timika on Saturday, September 17, 2022.

Meanwhile, the Papua Police named four civilians as suspects in the same case, namely APL aka Jeck, DU, R and RMH. The last name is still on the run.

Although the police have read out the autopsy results, Kawer emphasized that his party was still asking the police to look for other body parts as he believed that Leman Nirigi and Atis Tini also died from being shot.

“Let us see if it is true that the two victims were only stabbed and died, or were they also shot and then mutilated? In order to do that, other body parts must be found. It could be that Leman Nirigi and Atis Tini were also shot in the head, or shot in the leg, or in the hand that has not yet been found,” Kawer said.

“The rules say that following a report, the police must examine witnesses. After that, there has to be letter evidence from autopsy results, post-mortem, and DNA tests. What happened in this case, when the witnesses were not yet complete, they already named the suspect. Meanwhile, the DNA test results were only announced to the family on September 12. The determination of the suspect and the reconstruction preceded the DNA and autopsy results,” Kawer said.

He said the autopsies were even carried out without family consent. During the autopsy process, no family representatives attended the autopsy. He also assessed that the police initially did not plan to announce the results.

A family member of one of the victims, Pale Gwijangge, confirmed that the autopsy was conducted without the family’s consent. Gwijangge also doubted that there were only two victims who were shot as many of the victims’ body parts had not been found.

“Most of the body parts are missing, so the autopsy result is only from several parts of the body. We do not accept the results. Especially because during the reenactment of the crime, it revealed that four people were shot,” he said.

Gwijangge said the authority must search for all the missing body parts to confirm whether they were all shot or not. During the reconstruction, it was clear that all four of them were shot. If the bodies of the four victims have not been found intact, we consider the autopsy results invalid,” he said. (*) 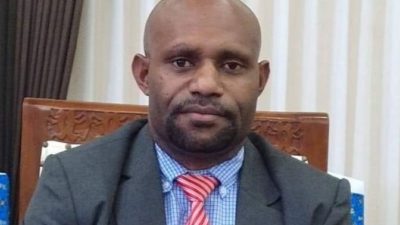 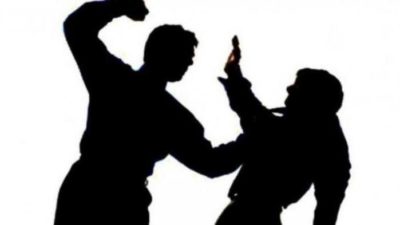 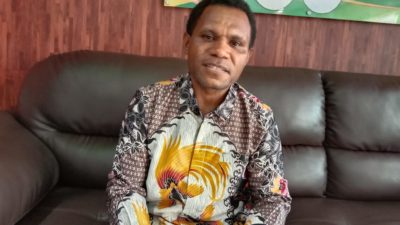