While Vanuatu is an island nation and Indonesia is an archipelagic country, the differences seem to be too great for a real partnership to work between the two countries.

The difference in size is striking. From its westernmost part in Aceh to its easternmost part in Merauke, Papua, Indonesia stretches as wide as from Port Vila to Honolulu, Hawaii. For every person in Vanuatu, there are one thousand persons in Indonesia. Whereas Vanuatu’s population is primarily Melanesians, Indonesians are a mix of ethnicities: Javanese, Sumatrans, Malays, Melanesians, Chinese and so on.

Differences could be unsettling. In both personal relations as well as international relations for instance, the world can be split into two. Those in the minority that delves in and are paralyzed by the smallest of differences and the rest who respect differences but keep on chipping at them to bring the relations closer together.

The second group realizes that the reward of working together, of having a strong partnership far outweigh the short-term gains of resentment.

There are a number of important similarities that Indonesia and Vanuatu can use to build our relationship on.

Indonesia sits on the Pacific ring of fire making it prone to volcanic eruptions, earthquakes, tsunamis and other natural disasters. Likewise, Vanuatu is prone to tropical cyclones, volcanic eruptions and tsunamis. Both Indonesia and Vanuatu have many small islands that are vulnerable to changes in the climate.

It is no accident moreover that both countries share many national and regional goals. Both countries aim for sustainable economic growth and development, better governance, a secure and stable region as well as a more prosperous population.

The people of Vanuatu celebrated her 36th anniversary on 30 July. On behalf of the eleven million Melanesians living in Indonesia and all the citizens of Indonesia, let me again extend my warmest congratulations to the people and government of Vanuatu. Indonesia too, is celebrating. On last 17th of August, Indonesia commemorated our 71st anniversary.

Anniversaries are usually a period for reflection. As both fellow vibrant democracies look into the future, in the next 15 years to 2030, Vanuatu, Indonesia and the region will not be quite the same.

The combined region of Southeast Asia and MSG would be a formidable economic and cultural zone. With current annual growth, by the 2030s, Indonesia will be among the top ten biggest economies in the world. As member countries continue to focus on providing solutions to current financial and institutional challenges facing the MSG, by 2030 the region will be more economically integrated and dynamic. In the decades ahead, Vanuatu will perhaps have a larger tourism and services sector as well as agriculture and livestock farming complementing her more traditional export commodities of copra, coconuts, cocoa, fish and wood processing.

Indonesia’s trade with and investment in Vanuatu is still relatively small, indicating a good growth potential. Indonesia’s 60-million strong middle and consuming-class is very much looking forward to establishing closer trade, investment and development links with Vanuatu and all the countries of the MSG.

A stronger Indonesia-Vanuatu partnership that centers on those national priorities will expand trade and investment and ultimately bring more jobs and income.

Thus it is important for us to concentrate the partnership on developing the tourism and agriculture sectors, boosting programs on climate change, preparing the most vulnerable communities for adaptation and mitigation. It is also important to work together on programs of disaster preparedness and disaster risk management. The US$2 million in humanitarian aid dispatched by the Indonesian government to Vanuatu in the aftermath of Cyclone Pam and the many programs of technical cooperation delivered to Vanuatu over the years are good examples of such partnership.

Indonesia is a member of a number of regional trading arrangements including within ASEAN as well intra-regionally such as ASEAN-China and ASEAN-Australia-New Zealand. Indonesia is also a member of the Asia-Pacific Economic Cooperation (APEC) and the G20. In our experience, we found that expanding our international markets and partnerships creates more jobs, affordable products and services and boost competitiveness.

The eastern part of Indonesia, home to five Melanesian provinces of East Nusa Tenggara, Maluku, North Maluku, Papua and West Papua is Asia’s natural entrance to the Pacific. Conversely, Indonesia is welcoming Vanuatu and MSG countries into the rewarding markets of Indonesia, Southeast Asia and beyond through this eastern region gateway.

When we concentrate on issues that bring us closer while working to resolve differences, I am confident that in the future, the leaders of both countries will be remembered as those who brought stability, security, justice and prosperity to the nation and the region.

Ambassador of Indonesia to Vanuatu 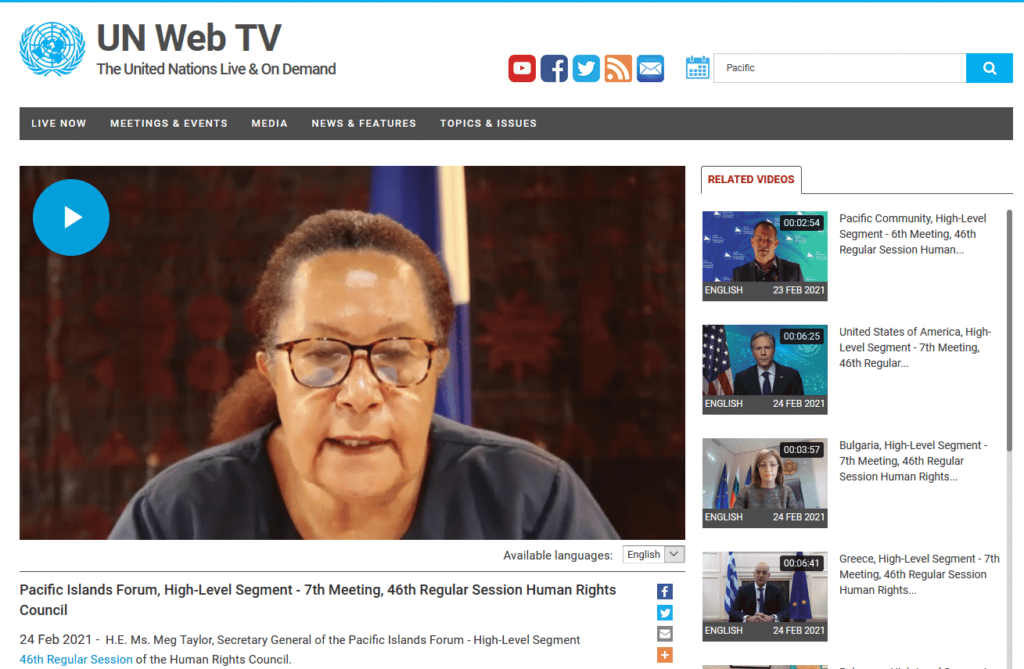 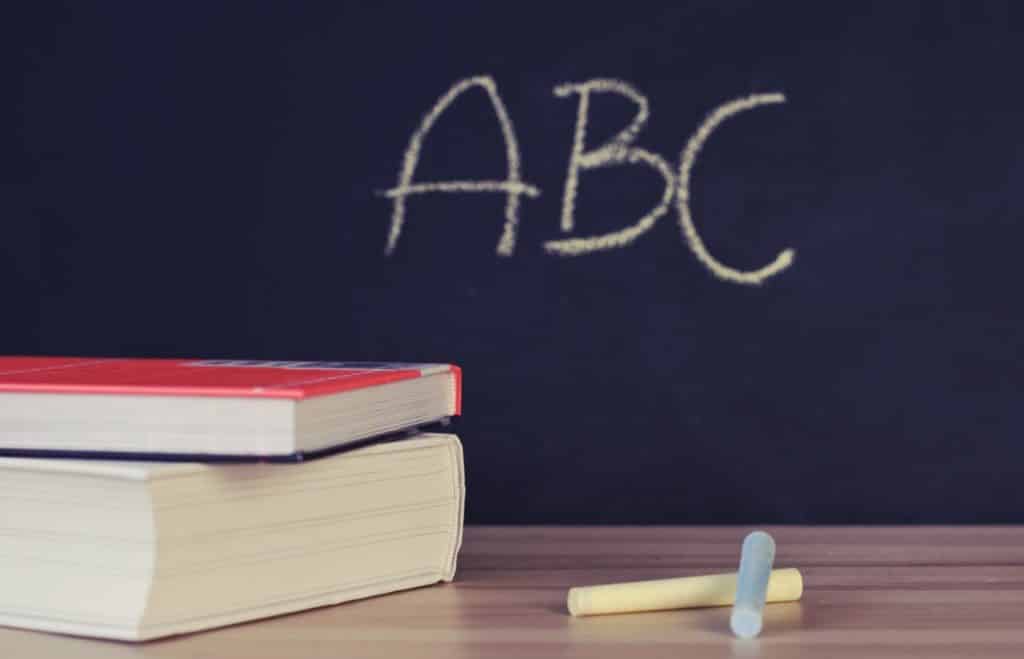 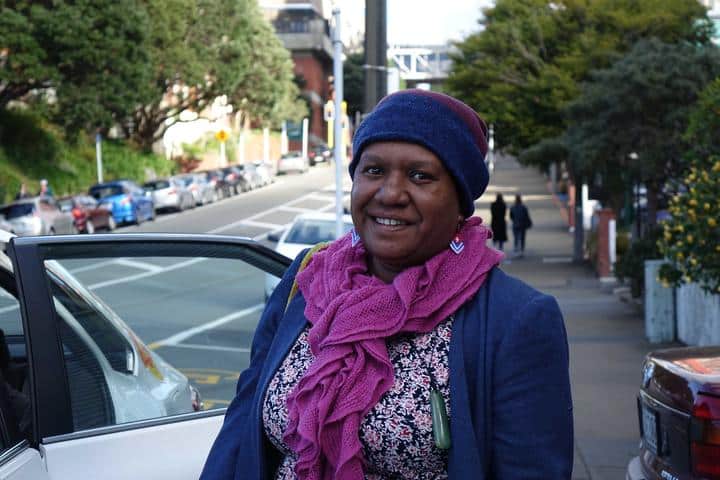 Papua, Jubi – About 250 West Papuans have been served notices of eviction to leave… 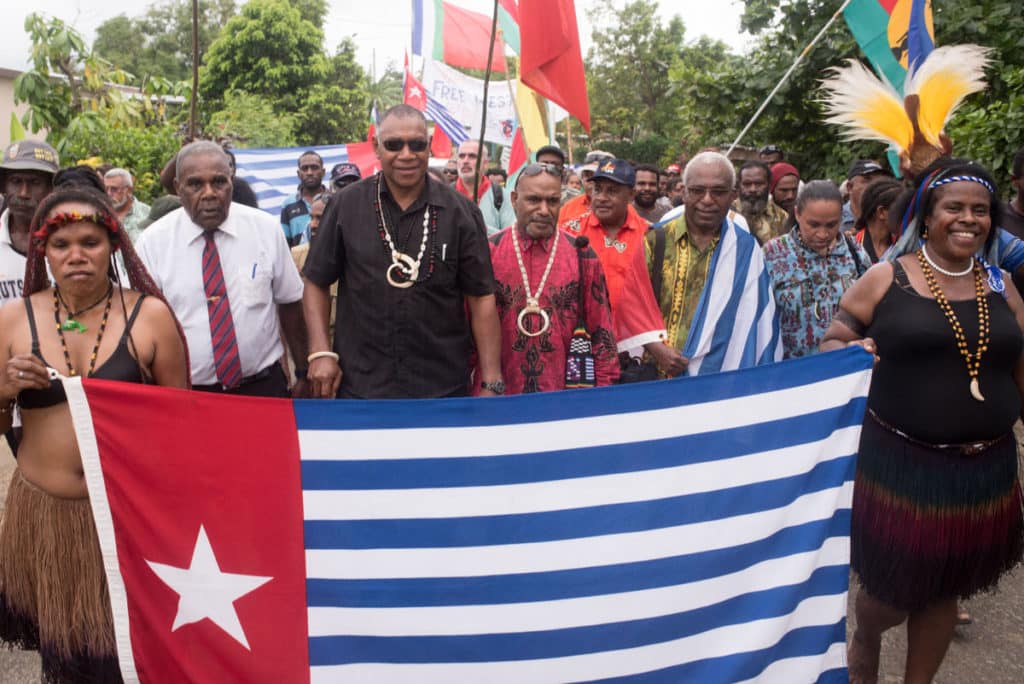 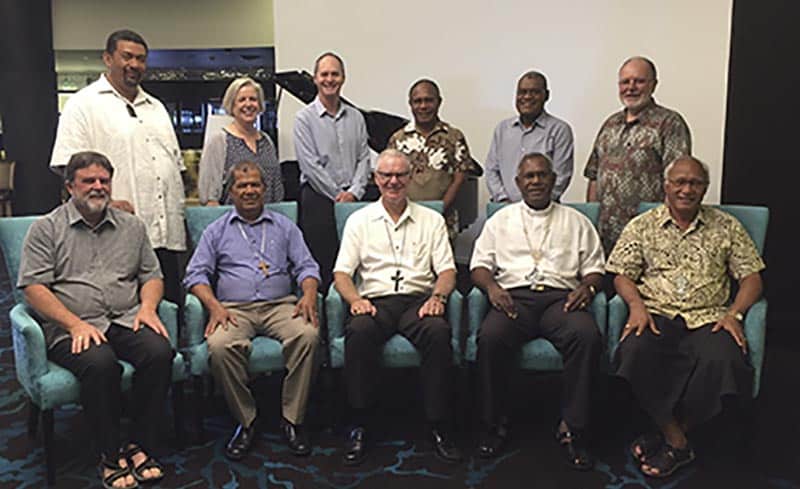 Jayapura, Jubi – The Anglican Archbishop of Oceania, who have been meeting in Australia, have…